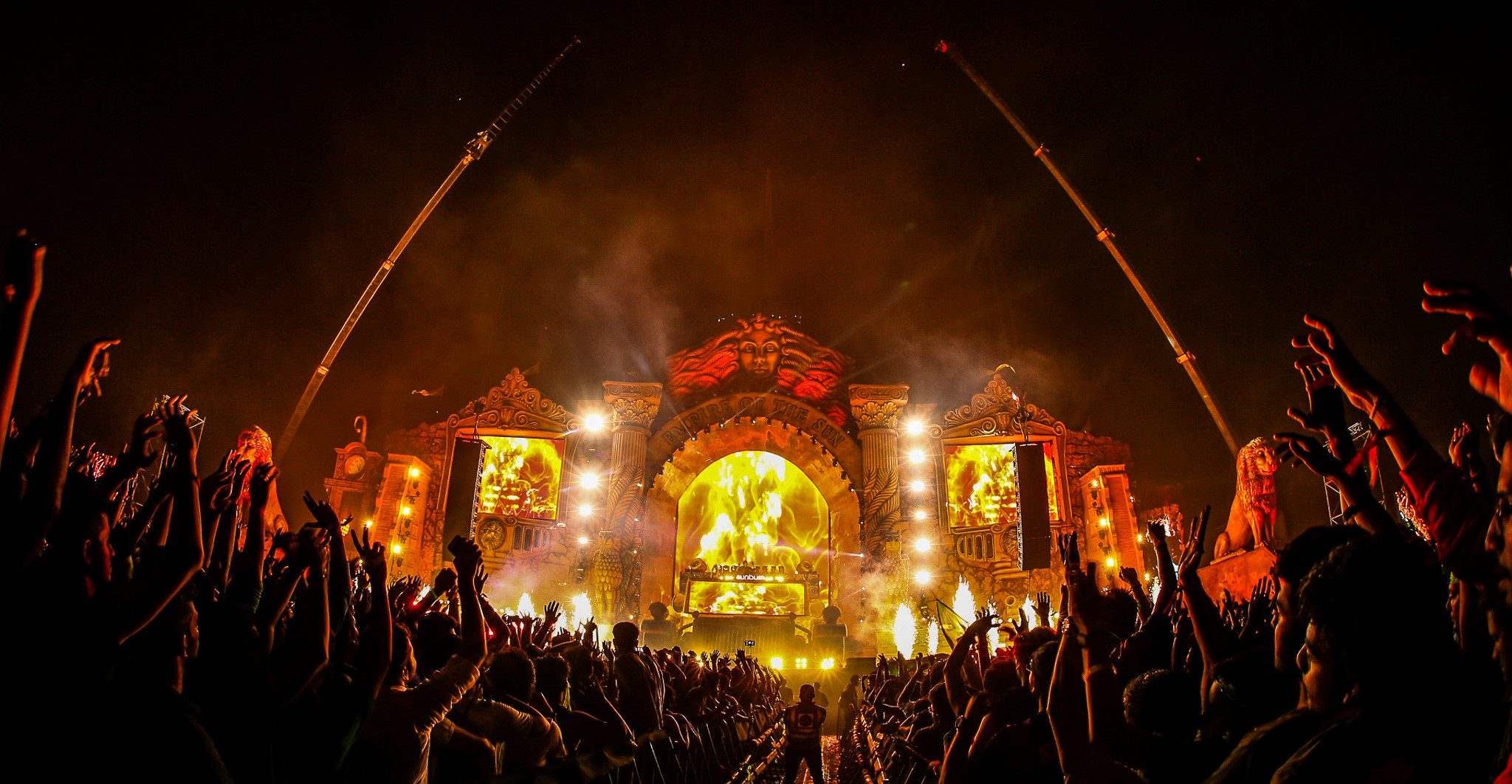 Sunburn is considered to be one of the largest music festivals of India.  The festival consists of more than seven stages, over a hundred artists and various experience zones for the guests to enjoy. Other attractions include a fan village and a flea market. Managing Security for all this is the key aspect to make this festival a success.

The scale of the Festival

It has often been considered one of the largest music festivals all over the world, attracting tourists from more than 50 countries during its run time. Artists from all over the world perform at this renowned event. Held for three to four days in December every year, it entertains approximately three lakh people every time. 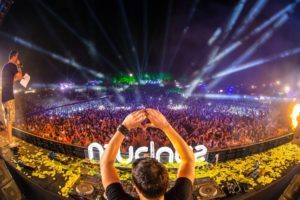 How the Security is Managed

Due to its immensity, a task force of approximately one thousand people is brought into action for governing the security of the event. The security guards have a variety of tasks at hand. There are multiple stages, zones and food plazas to patrol and keep constant check upon. Thus, the security guards are provided with the best of VHF sets, scanners and metal detectors to aid the process of security checking. Over 200 CCTV cameras are mounted throughout the campus for constant surveillance.

The Police and the Security Guards

In spite of security arrangements provided by the organizers, the police always get a full access to the whole ground, in case of security threats or inspections. Under such situations, a team of government personnel along with sniffer dogs is provided to check for explosives and other dangerous tools.

Moreover, the public as well as any person associated with the festival is also checked for drugs or any other illegal substances in order to maintain decency. Additionally, items like DSLR cameras, recording instruments, food and beverages are prohibited along with arms and other dangerous weapons. Adequate facility of food and beverages is provided inside the campus in return.

Care is also taken so that alcohol is provided only to the individuals who carry an identity card and are above the minimum permitted age for drinking. Smoking areas have been designated so that no nuisance is created through smoking in public areas. 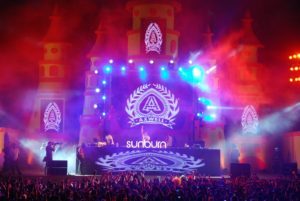 Security practices are enforced from more than two kilometers away from the main ground in order to make sure there is enough security arrangement. A thorough analysis of security planning and conditions is done for a week before the festival begins to ensure full proof safety. Multiple emergency exits are provided in case of unforeseen situations, and they are also accompanied with a tight security force.

Adequate first aid is provided with medical services at various booths on the ground. Moreover, a special crew has also been organized to take care of women safety throughout the event and are very supportive in crucial situations.

Thus, every year this mammoth responsibility is taken upon by brave men who not only provide safety, but also contribute in smooth functioning of the event and what comes before and after it, ensuring the public that they are in safe hands.

As HPFMS has provided its Security Services to many of the important events, it also has covered Sunburn festival successfully. When so many people are involved, providing security services becomes a very tricky job. Only the trained professionals can execute such a daunting task. HPFMS has always focused more on training which has resulted in such solid results. 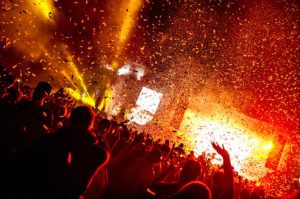